2022 was a productive year for the Maryland Steeplechase Association. Not only did 2022 mark a return to normality after two years of COVID-19 related cancellations and restrictions, but it was a year of growth as well.

The Mount Harmon Wicomico Hunt Point-to-Point was run on a new course next to the Sassafras River. Tisa Della-Volpe photo

Three race meets were added to the Governor’s Cup Series including two in the Fall. The Mount Harmon Wicomico Hunt Point-to-Point joined the Spring schedule with a very successful inaugural event that offered junior flat races, timber races, and flat races. It was one of few point-to-points to offer prize money for participants. Mount Harmon also provided spectators with ample opportunities to enjoy the day including a VIP tent, food court, open-air tavern and marketplace.

The Legacy Chase at Shawan Downs kicked off the 2023 season in September, putting the first points on the board for participants that will accumulate with points earned in 2023. The inaugural Cattail Chase Races gave horseman a point-to-point in the Fall, and many timber horses took advantage. Tiepolo, Our Legend, and Mr. Fine Threads ran there in October, before going on to the Pennsylvania Hunt Cup races in November. Like Mount Harmon, the Cattail Chase Races offered generous prize money for its three timber races.

Although the MSA was unable to host a young rider steeplechase clinic in 2022, junior races were very successful throughout the season. Five race meets had junior and pony races including the new Cattail Chase Races. Seasoned juniors were joined by several new young jockeys, and the MSA is looking forward to expanding opportunities for juniors in 2023.

The MSA’s Junior Foxchasing Scholarship recipients have all been very active through the hunting season. Paige Wyatt and James Wyatt hunt regularly with Elkridge Harford and also qualified for the Junior North American Field Hunter Championship. Will Slater has been busy in the jumper ring and Yomar Ortiz Jr. has been doing a bit of everything including fox hunting, jumper shows, and hunter paces. We look forward to seeing these young riders back at the races!

Four race meets in the Governor’s Cup Series fall under the National Steeplechase Association jurisdiction; My Lady’s Manor, Grand National, Maryland Hunt Cup, and the Legacy Chase at Shawan Downs. On Thursday, January 19, the NSA will crown its 2022 champions. Congratulations are in order for Freddie Procter, Leading Apprentice Rider; Leslie Young, Leading Trainer; and Snap Decision, Horse of the Year. 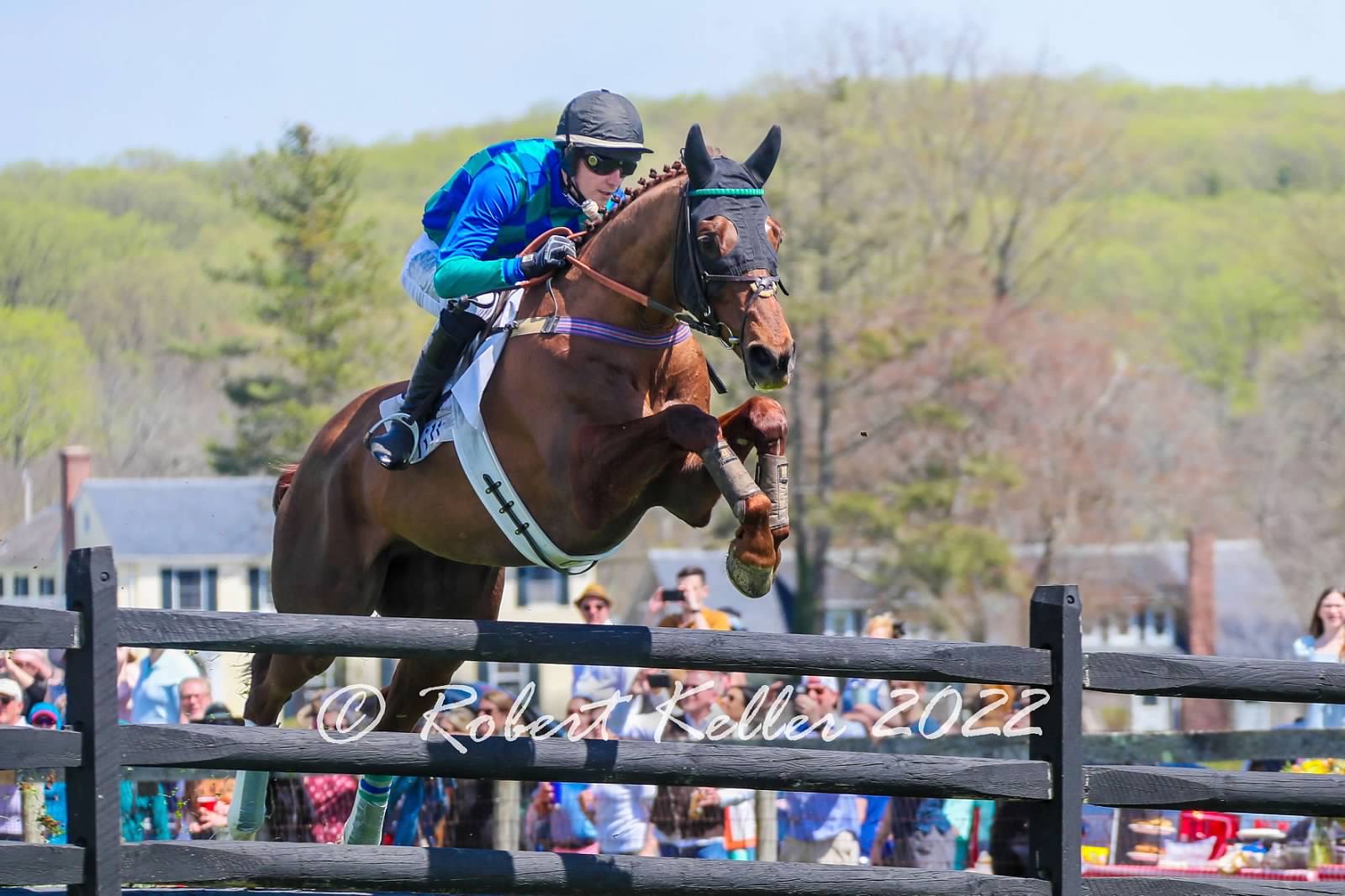 Freddie Procter was a newcomer to America in 2022, but it did not take long for him to make an impression. He was the MSA’s Leading Timber Rider, an award he earned with two victories at the Manor, including the My Lady’s Manor Timber Stakes, and two victories at the Grand National Steeplechase. He won twelve timber races on the NSA circuit, including five timber stakes, and won 19 races overall, which earned him the Leading Apprentice title and put him in second place for Champion Jockey.

Leslie Young supported the Governor’s Cup Series with runners at Green Spring, Mount Harmon, the Manor, Grand National, and the Legacy Chase. She trained six winners and had plenty of good placements in the Spring, which made her the MSA Leading Trainer in 2022. Three of those victories were a small part of her 37 NSA wins, giving her the Leading Trainer title for the first time. One of her trainees, Andi’Amu, finished second in the Brown Advisory Timber Stakes at the Legacy Chase. He won four timber stakes in 2022 and is the NSA Timber Champion.

If you follow steeplechase racing, you know about Snap Decision. The multiple Grade 1 winner, trained locally by Jack Fisher, started his impressive year at the Green Spring Valley Point-to-Point with a win in the training flat. He would go on to win two Grade 1s and finish second in two other hurdle stakes in 2022. Snap Decision is also nominated for an Eclipse Award. He is owned by Bruton Street-US (Mike Hankin, Charlie Fenwick, and Charlie Noell), the 2022 NSA Leading Owner.

We will provide a full list of what to expect in 2023 on our website and social media as we near the Spring season, but here is a preview.

Elkridge Harford celebrates 100 years. The Elkridge Harford Point-to-Point is celebrating an exciting milestone in 2023. On Saturday, April 8, Atlanta Hall Farm will run its traditional timber races with purse money and offer a variety of other opportunities to celebrate the historic day.

Keep an eye on our website and social media for more news and updates!